“Listening to Paige’s new EP Vincent truly brings you into the soul of her thoughts and deep into the exploration of her emotions.”https://www.musicmondays208.com/post/paige-blossom 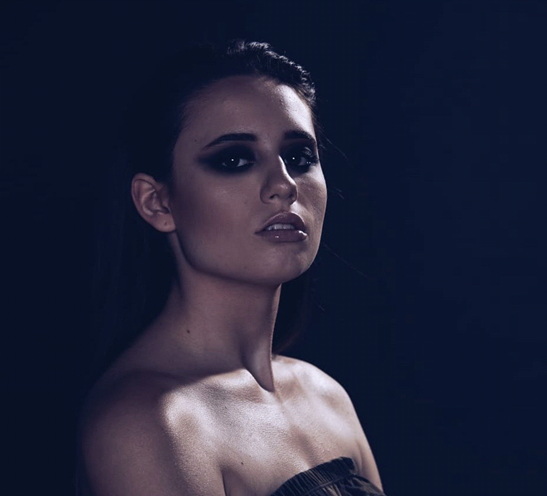 “My songs are mostly inspired by things that have happened to me, how I’m feeling and sometimes, songs I’ve listened to that I like.”

At seventeen, Paige Blossom is embracing her musical journey, as she recently released her debut EP, “Vincent,” on all streaming platforms.  Appropriately titled after her debut single, “Van Gogh,” Factor Canada most recently supported the single with funding.

“When I was writing Vincent,” admits Blossom, “I wasn’t in the best place.  The EP is about what was bothering me at the time with the message that there are still good times in life. When you’re going through a rough patch, you just gotta let it out and keep the good times with you; to live in a positive, happy place in the present.”

Weaved throughout her EP, you can hear her personal musical influences of Taylor Swift, Billie Eilish, and Demi Lovato.

One of her tracks, “Scared to Love” recently won top place in “The Top 10 Mid-Year Song Contest” hosted by Claudia eRecords in Australia.  With this achievement it’s no surprise that Blossom is gaining global recognition.

Paige Blossom is no stranger to performing. To date, Blossom has performed at cultural, artistic and fundraising events in and around the Greater Toronto Area. Most notably she opened to a sold out crowd for Halton Women’s Place 40th anniversary Ruby Gala at the Oakville Conference Centre.  Giving back with her music, is something that is important to this emerging young artist.

She undoubtedly knows that after she graduates from “The Etobicoke School of Arts” in Toronto, she will whole heartedly pursue music.  From a young age, Blossom knew that music was her path.  It began as a child, when she played the piano and sang Taylor Swift songs during school talent shows.  Momentarily, stage fright took over which led her to push herself and truly commit to performing.

When the opportunity presented itself to be mentored by Canadian Idol winner, Brian Melo, in the program, “Beyond the Melody,” she accepted without hesitation.  She continues to play the piano, guitar, and ukulele.

Currently, Paige divides her time between school, recording new music, and feeding all of her artistic sides.  Stay tuned as she continues to share her personal stories through her music and soon to be released video for “Scared to Love.” 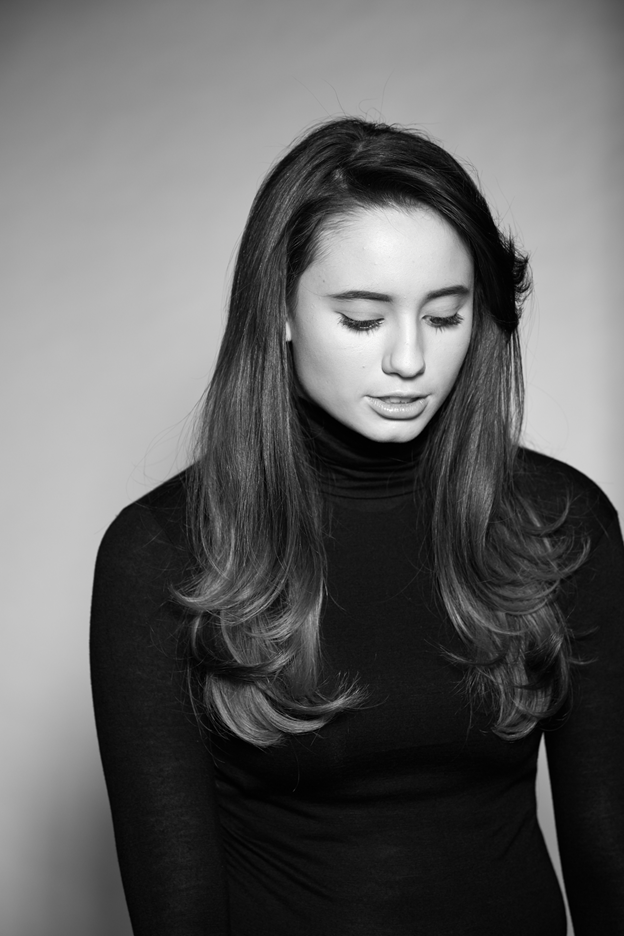 See https://tylerkealey.com/press-kit for an example 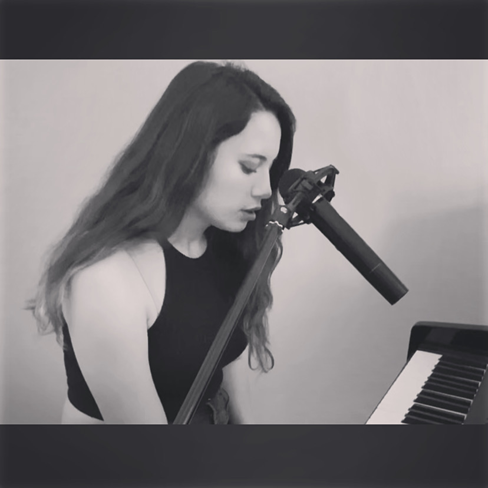